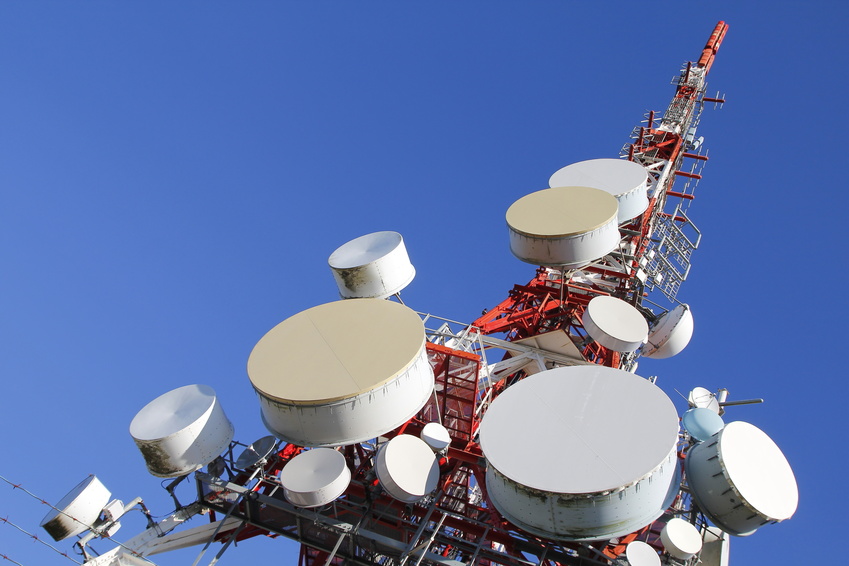 How much is African 4G spectrum worth? According to our research, quite a lot. African governments have sold around $15bn worth of wireless spectrum since 1998; they are still sitting on another $5bn worth of 4G spectrum – if only anybody would pay what they seek.

For the Xalam Africa 4G Spectrum Value Report, we have developed what is arguably the most extensive independent, African-focused analysis of 3G and 4G spectrum value available. We have analyzed 60 spectrum transactions across 20 African markets over the past 10 years (2006-2016), included in around 35 separate processes covering 1100MHz worth of 3G and/or 4G spectrum.

Some sample views from our Africa 4G Spectrum Value Report:

Thank you for connecting with us. We will respond to you shortly.

Africa needs at least another 300,000 kms of metro and interurban fibre to extend 4G coverage and be ready for 5G, according to “The Future of African Fibre Networks”, a new report by Xalam Analytics. END_OF_DOCUMENT_TOKEN_TO_BE_REPLACED

The emergence of Angolan wholesale carrier Angola Cables is shaking an already competitive African wholesale market. The company is set to become a top-three owner of African international capacity. What will it do with its considerable capacity surplus? The answer to this question has far-reaching implications for the future of African international bandwidth markets. END_OF_DOCUMENT_TOKEN_TO_BE_REPLACED

The South African data center colocation market is in the midst of a remarkable growth spurt. Over the next two years, South Africa will add ten times more colocation power capacity over than all other African markets combined. The driving force behind this colo boom? The hyperscale are coming. END_OF_DOCUMENT_TOKEN_TO_BE_REPLACED

The Angolan government’s moves to finally open up its telecoms sector to international capital are overdue, and much welcome. But we say the licensing of a fourth mobile operator and the privatization of Angola Telecoms are structured as though they were can’t miss opportunities. They are not. END_OF_DOCUMENT_TOKEN_TO_BE_REPLACED